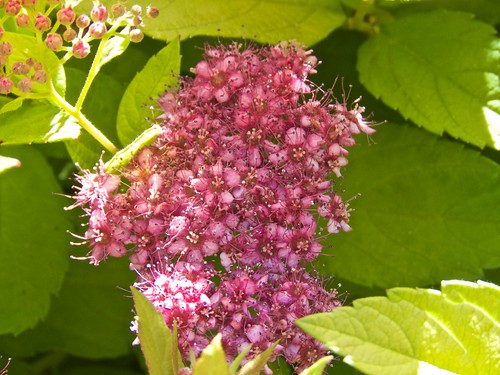 Prior to January 1, 2006, you were restricted to claiming a $2,000 tax deduction if you purchased a hybrid car. Now you can claim a tax credit, which is much more valuable.

If you have filled up your car at the pump in the last week, you know gas prices are out of control. Despite our wailing, they politicians really cannot do that much since we are dependent on foreign oil sources. They have, however, taken one long-term approach by promoting the purchase of hybrid vehicles.

Prior to 2006, the government provided all taxpayers that purchased a new hybrid with a healthy $2,000 tax deduction. With the recent passage of the Bush Energy Act, the government has made it foolish NOT to purchase a hybrid. It did this by changing the tax deduction into a tax credit.

You may think $1,550 is nice, but not overly impressive. How wrong you are! Unlike a tax deduction, a tax credit is applied directly to the amount of taxes you owe. Assume you determine you owe $6,500 when you prepare your 2006 taxes next year. Instead of writing a check to the IRS, you will first deduct your tax credit from the amount you owe giving you a bill of 4,950. This dollar for dollar reduction in your tax liability is what makes tax credits so great.

As with all hybrid tax credits, they scale down as more cars are sold. Make sure to ask your accountant or dealer the current tax credit amount when you make your purchase.