﻿Revealing The Truth Behind The Garnishment Laws 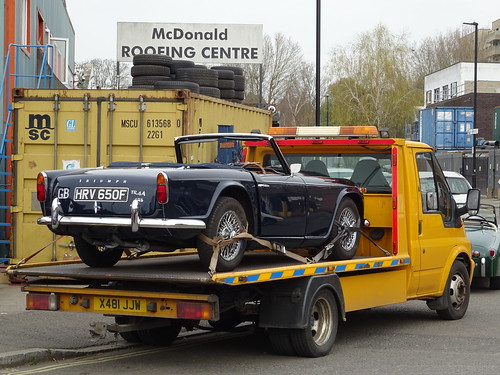 Garnishment law has been in force to improvise the mode of collection of payment for the money due towards the federal government or any other creditor. Garnishment law also states wage garnishment according to which the money is deducted directly from the person’s salary after assessing the monthly expenses vis-à-vis monthly income.

Garnishment law in some states like Pennsylvania, North Carolina, Texas, etc do not allow wage garnishment at all except those related to taxes, child support, court order fines, federally-guaranteed student loans, etc. some states allow all kinds of garnishments even those levied by the private creditors. In some states garnishment law states maximum 25% of the disposable earnings to be levied as amount due towards payment.

The money withheld from any individual’s paycheck is handed over to the creditor or the agency towards which the amounts is due. Therefore it is suggested that while filing returns one must include the amount garnished from the wages. The garnishment law authorizes the pay of active, retired or reserve personnel to be garnished towards child or spouse support. As per the garnishment law, the garnishment says in effect until the total amount due towards the federal government of the agency is paid up or until the IRS department releases the garnishment.