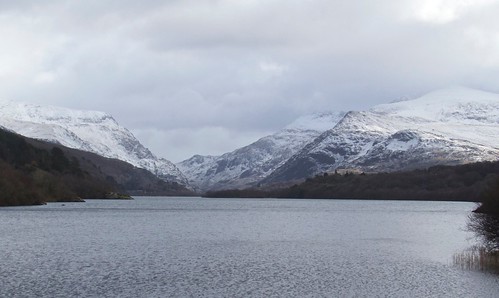 The IRS has obtained civil injunctions against more than 100 promoters of illegal tax avoidance schemes and fraudulent return preparers in an ongoing crackdown that began in 2001. Many of the injunctions, obtained in cooperation with the Department of Justice, also order the promoters to turn over client lists and to cease preparing federal income tax returns for others.

Signaling a renewed fight against tax fraud, the federal government stepped up the use of civil power four years ago. Civil injunctions have subsequently been used to stop:

1. Abusive trusts that shift assets out of a taxpayer’s name but retain that taxpayer’s control over the assets.

4. Claims of personal housing and living expenses as business deductions.

7. The claim that only foreign-source income is taxable.

The IRS identifies abusive tax promoters through a variety of means, including ongoing examinations, Internet and media research or referrals from external sources such as tax professionals. If the findings of an investigation support a civil injunction, the IRS refers the case to the Department of Justice.

If the Justice Department concurs, it files suit against the promoter requesting that the court order the promoter to refrain from the fraudulent activity. Depending on the facts and circumstances of the case, the court may issue a temporary restraining order, a temporary injunction or a permanent injunction.

The IRS is currently investigating more than 1,000 additional promoters for possible referral to the Justice Department and conducting individual examinations on thousands of tax scheme participants.