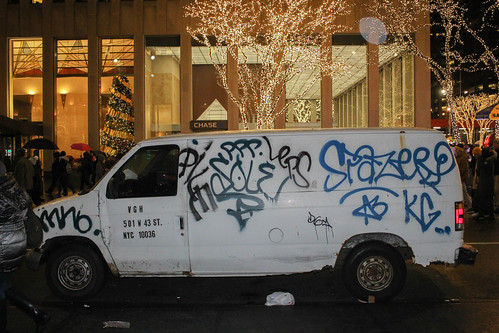 Unfortunately to many of us the Internal Revenue Service (IRS) is one branch of government that can never be our friend and is often feared by some less reputable business owners. When the IRS is owed money, they will get it whether you like it or not. For those individuals who owe back taxes, the state or IRS may attempt to collect those owed taxes by wage garnishment through your employer. Once the wage garnishment is filed, the employer is obligated to deduct a certain percentage of each pay check to be handed over directly to the state or IRS until the taxes are fully paid or an agreement has been negotiated to release an individual from the wage garnishment.

The amount of garnished wages that are deducted by the state or by an IRS wage garnishment is based on martial status and the number of dependents. The amount of an individuals income that is exempt from the state or IRS wage garnishments can be figured by adding the standard deduction claimed on taxes and the amount claimed for exemptions and divide that by 52. For example, a family of three will only be allowed to keep about $325 per week.

Wage garnishments can be extremely devastating to individuals and their families. There are a number of tax relief agencies available nationwide where such individuals can turn to for emergency help with wage garnishments. By retaining a tax attorney, you may be able to be released of your wage garnishment or have the garnishment lowered by a percentage. Individuals may also be eligible to have interests and penalties reduced.

Federal income taxes reported uncollected taxes by the IRS in 2004 exceeded over $200 billion and increases to over $400 billion when considering the unreported income and unfiled tax returns. The IRS along with the United States Department of Treasury has demonstrated grave concern over the issues of unfiled tax returns and unreported income, making these issues a top priority.

The IRS has been enforcing its collection activity by over 26% last year alone. This includes about 1.8 million liens, levies, wage garnishments and seizure of personal bank accounts, homes and personal assets. When the IRS was challenged last year by professional tax relief attorney’s, the IRS declared almost 3.90 million penalties null and void. This saved the United States tax payers $3.62 billion.

It’s highly recommended that individuals who wish to be relieved of wage garnishments acquire a professional tax attorney instead of attempting to resolve the issues themselves. Over 85% of offers made by individuals are rejected by the IRS simply because the average person doesn’t understand the process and the forms. Tax attorneys are professionals who understand the complicated forms associated with wage garnishments and who understand how to negotiate the best settlement possible with revenue officers. Retaining a tax attorney can save a great deal of time, money, patience and headache and allow individuals to focus on what’s really important like work and family.