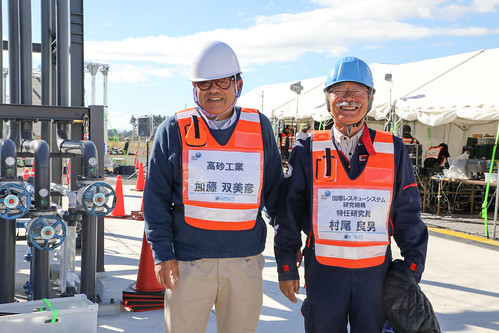 Prior to January 1, 2006, people purchasing hybrid vehicles were eligible to claim a significant tax deduction. Now they can claim a monstrously large tax credit.

The government attempts to modify the behavior of taxpayers by applying or reducing taxes on certain activities. Alcohol and cigarettes are viewed as health risks, so the government adds excessive taxes to them to try to discourage their use. On the energy front, the government is in favor of people buying hybrid vehicles as part of the effort to reduce our nation’s oil dependence. To facilitate this policy, the government is giving people who buy hybrids a huge tax windfall.

A tax credit is not deducted from your gross income. It is deducted directly from the amount of tax you owe. Using the previous example, you would figure out how much tax you owe for the year and then deduct $1,000 from it. Put another way, the tax credit represents a dollar for dollar savings on the actual amount of taxes you owe, a huge savings.

To promote hybrid cars, the federal government lets purchasers claim a tax credit amount set by the IRS. The credit can be as high as $3,400, but is often a bit less. The IRS has just released technical guidance indicating it will allow taxpayers to claim a tax credit of $2,600 if they purchase a 2007 Toyota Camry Hybrid after January 1, 2006.