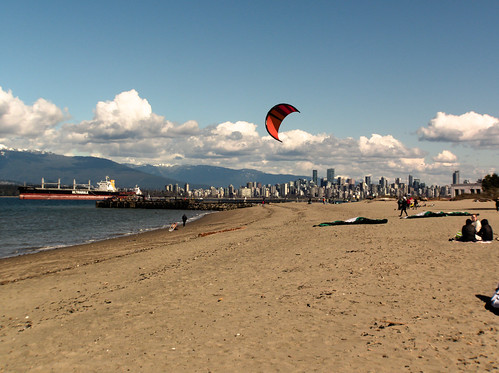 Every year, the IRS announces that it is holding unclaimed tax refunds. Taxpayers have a limited time to claim the $2 billion dollars the IRS is currently holding.

Three years is a magical number when it comes to tax returns. It refers to the statute of limitations on certain tax issues such as when an audit can occur, when refunds can be claimed and when amended tax returns can be filed. The IRS is currently holding $2 billion dollars in unclaimed tax refunds for the 2002 tax year and taxpayers must file their claims by April 17, 2006 or lose the refunds forever.

Approximately 1.7 million people are due refunds out of the $2 billion dollars currently held by the IRS. These people have refunds due because they failed to file tax returns for 2002. This occurred most likely because people felt they did not make enough money to warrant filing a tax return. By failing to file, however, they have left $570 on average with the IRS.

If a taxpayer fails to claim the tax refund by filing a tax return for 2002, the money will default to the federal government. Importantly, there is no penalty associated for filing late if a taxpayer is due a tax refund. This is common misconception among non-filers.

One group of taxpayers that almost always has a large percentage of non-filers is military personnel. Obviously, it is a bit hard to file from Afghanistan, but now is the time to do so for 2002. Members of the military that failed to file in 2002 are owed an average of $749 per taxpayer.

The IRS releases demographic on the areas in the United States where refunds are due. To this end, California and Texas are the states where the most individuals are due refunds while Idaho has only 6,200 people due a refund.

Nobody finds filing taxes an exciting prospect. The pain is much less, however, is you know you are due a refund. If you failed to file in 2002, you might be throwing away a nice little chunk of change.