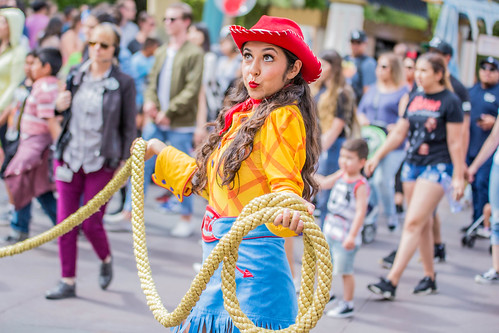 The IRS has announced further tax relief for victims of Hurricane Katrina due to slow clean up efforts and obviously devastated areas.

The IRS is giving relief to both businesses and individual taxpayers in certain areas that have been absolutely wiped out. Instead of being required to file in March or April, depending on whether the payer is a business or individual, all taxpayers in certain regions will have till August 28, 2006. Further, the IRS is waiving all late filing penalties on people in the impacted areas even if they don’t file by the August 28, 2006 deadline.

This automatic extension represents a very positive move by the IRS, but readers should keep in mind it doesn’t apply to all areas. Only the most severely damaged areas get to take advantage of the extension. Those areas are in Louisiana: Cameron, Jefferson, Orleans, Plaquemines, St. Bernard, St. Charles, and St. Tammany. The automatic extension is also applied to individuals living in the Mississippi counties of Hancock, Harrison and Jackson.

Without doubt, the Internal Revenue Service is the most maligned agency in the government. It is ironic that the agency has made positive step after positive step to grant relief of all sorts to victims in the disaster zone. The IRS has even published articles and press releases telling victims how to file amended taxes to claim the losses on previous tax returns and get refunds.

Compared to the rest of the federal government, the IRS is clearly the only agency that has stepped up and delivered for the victims of Hurricane Katrina. For once, the IRS deserves a standing ovation.