﻿How to Save Thousands with an S Corporation 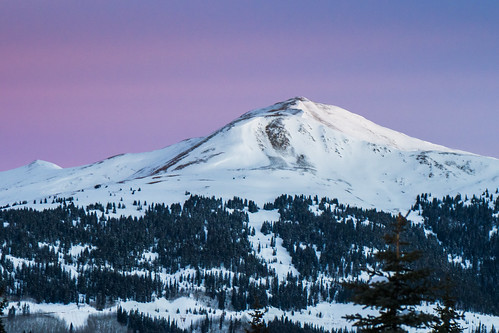 How to Save Taxes with an S Corporation

Ever wondered why so many small businesses—more than 3,000,000 at last count—operate as an S corporation? Simple. An S corporation saves business owners big taxes in three separate ways:

First, as compared to regular corporations (sometimes called C corporations), S corporation owners can use the business’s losses incurred during the early lean years on the owner’s personal returns as deductions. For example, suppose a new S corporation suffers a $20,000 loss its first year and that the corporation is equally owned by two shareholder-employees, Smith and Jones. Smith and Jones each get a $10,000 business deduction on their individual tax returns because of the S corporation loss. This $10,000 deduction might save them each as much as $4,000 in federal and state income taxes.

A second, big S corporation benefit: As compared to almost every other business form, S corporations can save their owners self-employment or Social Security/Medicare taxes. Suppose, for example, that Adams, Brown and Cole independently each own businesses that make $90,000 a year in profits. Each business owner may pay $13,000 in income taxes. But, unfortunately, that’s not the only tax they pay. Each owner also pays self-employment or Social Security/Medicare taxes.

For example, Adams operates his business as an LLC and therefore pays 15.3%, or roughly $13,500, in self-employment taxes on his profits.

Brown operates his business as a C corporation which pays all of its profits to him as a salary. Accordingly, Brown (through his corporation) also pays 15.3%, or roughly $13,500, in Social Security and Medicare taxes.

Cole’s situation is different. Cole operates his business as an S corporation which means that Cole can split his $90,000 of profits into two payment amounts: salary and S corporation distributions. Suppose that Cole says only $40,000 of his profits are salary and takes the other $50,000 as a “dividend” distrbution. In this case, Cole pays the 15.3% Social Security/Medicare tax only on the $40,000 in salary. Cole therefore pays roughly $6,000 in Social Security/Medicare taxes—and annually saves $7,000 in taxes as compared to Adams or Brown.

How to Get S Corporation Benefits

A final tip: S corporations can save you thousands of dollars annually, but your tax savings can’t start until you elect S corporation status. If you’re interested is electing S status to save on taxes for next year, you may want to call your tax advisor or attorney right now!