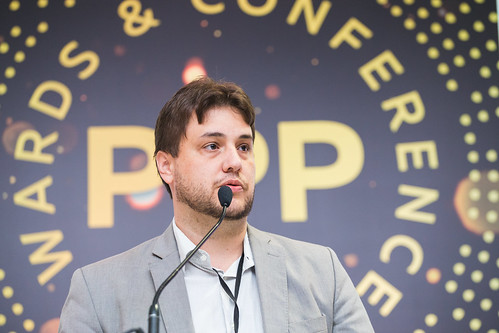 In the past, clients of NORWESCAP’s Family Self-Sufficiency program in Morris County, NJ have used the tax return they received through the Earned Income Tax Credit (EITC) for a down payment on a car, a security deposit on an apartment or to pay debts, said Penny Olson, the program’s director.

For clients of Homeless Solutions, which provides affordable and transitional housing, the prospect of a large tax return can make a significant difference, executive director Elizabeth Hall said.

Those agencies are part of an effort to encourage low-income working residents to ask about the EITC when they file their 2005 taxes. The earned income tax credit is supposed to help low-income working families, but over the years it has been clear many eligible workers don’t apply for it.

The Earned Income Tax Credit is for working families with incomes less than $37,263. If eligible, they may receive money back from the Internal Revenue Service (IRS) even if they don’t owe taxes – but they must file a tax return. The EITC is above and beyond any amount the families get from the child tax credit, which is a maximum of $1,000 per child and is aimed mainly at middle income households.

Across the nation, about 21 million people claimed the credit last year, pulling in $39 billion, according to the IRS. Although only about 75 percent of eligible filers claimed their due, the federal program – which was created in 1975 under President Ford and later expanded under Presidents Reagan and Clinton – has eclipsed welfare as the main source of cash assistance for low-income families.

To help out, the IRS has set up something called the EITC Assistant on its Web site to provide information, eligibility worksheets and explanations of the credit.

A variety of organizations sponsor Volunteer Income Tax Assistance (VITA) sites in their communities to prepare tax returns for those who cannot prepare their own yet cannot afford professional help.

In concert with the IRS e-file program, whose goal it is to receive 80% of all tax returns electronically by 2007, www.Taxhead.com is encouraging low-income and first-time tax filers to try eFile in 2006 (filing 2005 tax returns).

An executive from Taxhead.com said, “We are trying to reach those persons that qualify for the earned income tax credit. Our tax software has always been free to use. In other words you can prepare your taxes for free and mail them to the IRS. But if you want to gain the benefits of eFile, or electronic filing, we charge a small fee of less than ten dollars.”