﻿Earnings From Abroad and Taxes 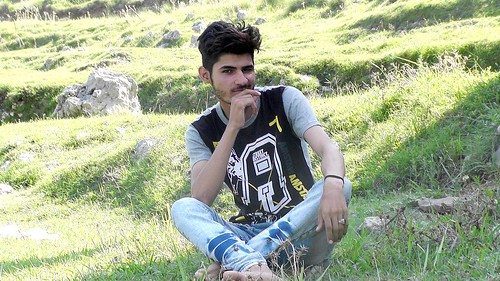 With the every expanding global economy, many people receive earnings from foreign entities. Unfortunately, the federal government wants you to pay taxes on it.
Taxes on Your Earnings From Abroad
The federal government has a very simple attitude towards taxes and earnings. If you have earnings, the feds want some of it. A number of countries, however, take the attitude that if you earn money in another country, they will not tax that money. In theory, this is because you are already paying taxes in the foreign country. This makes sense from a logical perspective, which means the federal government does something else.
Regardless of what you do, how you do it or where you do it, the federal government demands that all U.S. citizens pay taxes on their worldwide income. Your income includes everything from wages, tips, interest payments, dividends, capital gains, pensions, royalties, rents and revenues. Put another way, there are no loophole exceptions regarding what qualifies as income.
It is important to understand that you do not get to avoid reporting and paying taxes on foreign income or revenues just because you aren’t issued a 1099 or W-2 form. You still have to report it and pay.
Now, more than a few people will be tempted to…forget…they receive foreign funds during the year. There are a few problems with these memory lapses. First, the IRS could take a look at your bank account and realize there is a difference between what you reported and deposited. Second, rivals and ex-spouses have a bad habit of reporting such memory losses to the IRS. If the IRS ultimately finds out you’ve failed to report foreign income, you could be facing tax evasion charges. Tax evasion is a criminal charge carrying prison terms and massive penalties.
There is one key exception to the above scenario. If you live outside of the United States and earn income, you may be able to take up to an $80,000 deduction. Put another way, you will not be taxed on your first $80,000 of earnings if you are living in Japan and working for Sony. You have to meet a number of strict and somewhat complex requirements to take advantage of this deduction. Boiled down to the basic elements, you essentially have to remain outside of the United States for the taxable year.
It can be tempting to forget to report your foreign earnings and revenues. The IRS is aware of this, so taking some memory improvement supplements is highly recommended.