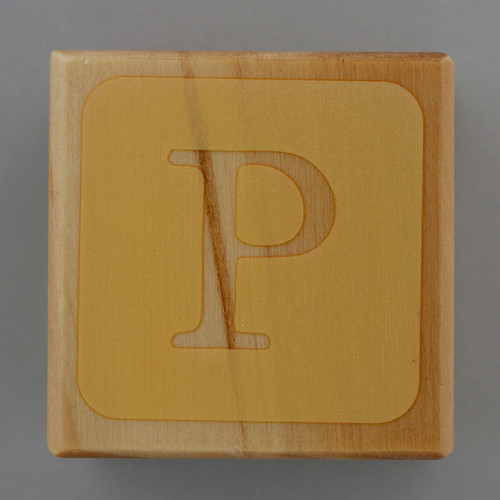 There was once a song about battling the law and losing. Fortunately, battling the IRS is possible and sometimes inevitable.

There comes a time when many Americans must take action against the IRS. The IRS can come down swiftly and without mercy against taxpayers for issues ranging from simple mistakes to genuine tax evasion. When such a situation occurs, usually in the form of an audit and followed by possible federal prosecution, it becomes necessary to stand up to the IRS. As many experts will tell you, knowing the right steps to take and doing things the right way can actually make battling the IRS prove to be a very valuable thing.

Every year, honest, tax-paying Americans worry that their income tax return will end up being audited by the IRS. In fact, the number of audits has increased quite significantly in recent years, lending its hand even further to the worry and stress. Audits can lead to major fees and even criminal prosecution. Needless to say, such a situation can become ugly very quickly.

However, many Americans don’t realize that they can fight the IRS. And, not only can they fight, but often times they can emerge with some sort of victory. In fact, recent studies have shown that over 41% of Americans who took their cases to the IRS’s appeals division won at least some degree of relief, while others had their penalties wiped out completely. Not only this, but countless numbers of other Americans have fought cases against the IRS in district courts and also emerged victorious.

What this means for the average American is that the IRS shouldn’t worry you too much. Obviously, an audit can be very scary and can occur at any time. However, as long as you did file your taxes in honesty, they are many venues you can look to for help. Just do some research, online or offline, and find a good tax lawyer to represent you. Whatever steps you take, do NOT talk to the IRS yourself. Your statements are evidence against you and you may inadvertently provide evidence the IRS has no right to obtain.

You will be surprised at your own chances of defeating the IRS and having your penalties reduced or even eliminated. Battling the IRS is something that can prove to be a very valuable tool for many Americans looking for tax relief.